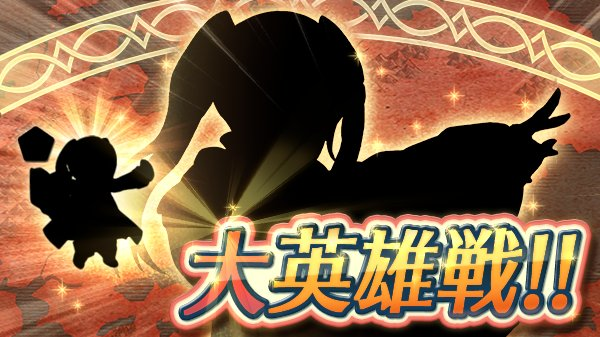 Another Grand Hero battle is coming to Fire Emblem Heroes tomorrow, February 23. Though not shown, the main combatant appears to be the female version of Robin from Fire Emblem Awakening. The update will go live at 2 AM (EST).