forma.8 targeted for February, still planned for Wii U 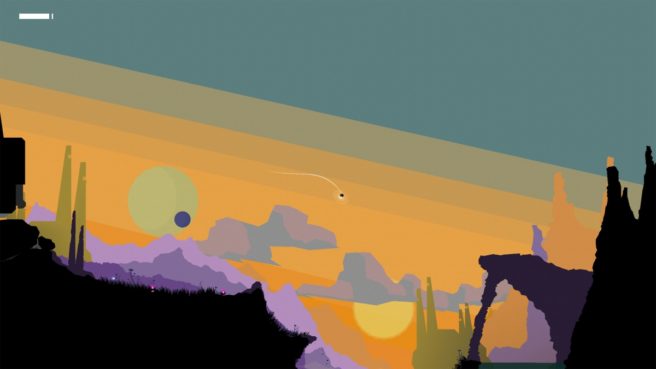 We’ve been covering forma.8, the newest game from Futuridium EP Deluxe developer MixedBag Games, for almost three years. While it’s still without a release date, we do have good news to report. Work on the project is now complete and has moved on to the QA phase.

forma.8 also remains on track for Wii U. MixedBag hopes to have the game out sometime in February.

We have great news: forma.8 is finished and is now in QA on #WiiU, #PS4, #PSVita and #XboxOne! Targeting a February release! pic.twitter.com/NS4WhJWzYE