Posted on January 2, 2014 by Brian(@NE_Brian) in General Nintendo, News 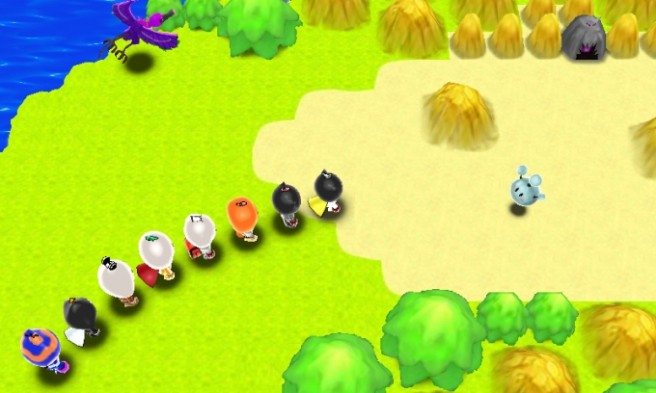 Genius Sonority, makers of The Denpa Men, has teased plans for the coming year.

When asked by Japanese publication 4Gamer about 2014, president Manabu Yamana said that the studio hopes to launch “some software” that is “likely to be quite challenging in its content.”

We are hoping to release some software in 2014. I can’t say a title yet, but it is likely to be quite challenging in its content. Thank you for your time.

Genius Sonority has found a home on the 3DS eShop thanks to three Denpa Men games. Yamana told us in a recent interview that a fourth entry would be possible, but if there were to be one, he “would like to change the game style thoroughly”.