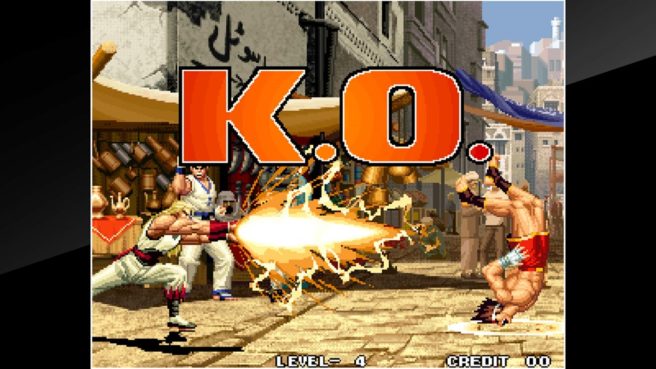 Hamster Corporation’s Arcade Archives Neo Geo games have been a fixture on the Switch eShop so far, with one classic Neo Geo game being released nearly every week. It seems like Swtch owners have been enjoying this steady flow of releases – today, Hamster Corporation revealed that worldwide sales for all of the Arcade Archives Neo Geo games combined have surpassed 200,000 on Switch. In a tweet, they thank players for their support and ask them to look forward to future developments.