Initial NX controller leak revealed as a fake by its creator 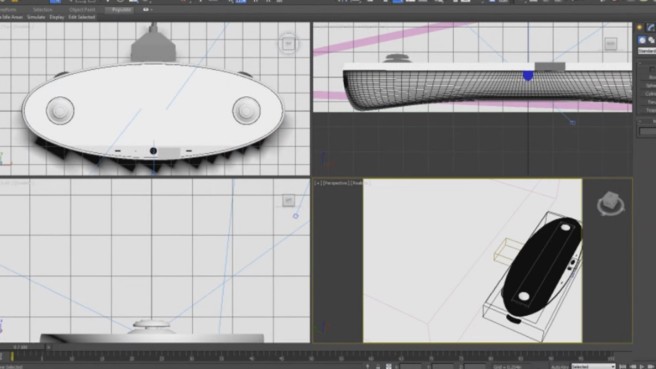 Speculation about the NX’s leaked controller is coming to an end.

Reddit user Idriss2Dev, who started the discussions last week, has now posting a video revealing that he came up with a fake product. He shows some of the steps that he went through in attempting to make a believable image. See the video below.

There was also a different “leak” yesterday from a separate user, perkele37. However, you would have to assume that it’s fake as well given their similarities. It’s unclear if perkele37 is the same person as Idriss2Dev, but I think we can dismiss the overall rumors about the NX’s controller at this point.