Japan is getting Monopoly for Switch on November 9 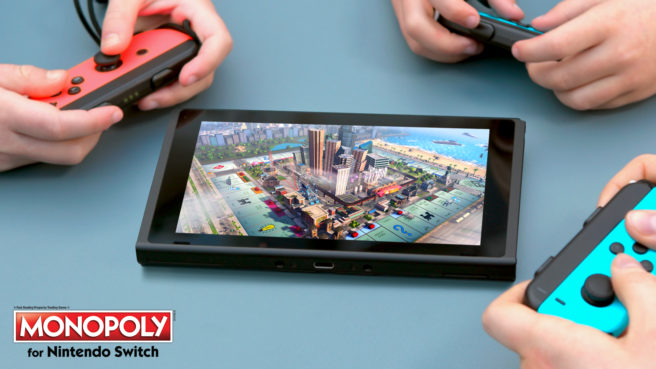 During a Nintendo Direct earlier this year, Ubisoft announced that Monopoly is coming to Switch. The game finally received a release date today, though only for Japan.

Monopoly will be available for Switch in Japan on November 9. Pricing is set at 4,800 yen.

We’re waiting to hear when Monopoly will be heading to North America and Europe. With today’s Japanese announcement, hopefully the news isn’t too far off.