Lobodestroyo still planned for Wii U as of now 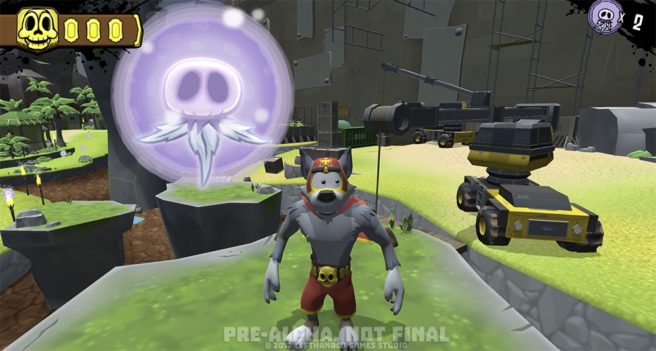 Lobodestroyo was funded on Kickstarter way back on 2013. We’re still waiting on its release, but Wii U owners will be happy to hear that it’s still on track for the console.

Lefthanded Games wrote in a website update that Lobodestroyo will eventually hit Wii U so long as development on the platform remains open to indies. However, if the team is forced to migrate to Switch by the time work finishes, then that would be the next move. Kickstarter backers will also be able to change their platform if they aren’t satisfied with the final result.

“With development running past the transition between Nintendo consoles we are going to need to modify our initial promise to backers. We absolutely intend to have Lobo playable on your Nintendo, whatever the console of the time might be. If Wii U development is still open to indies, then we will still push to Wii U. If we are forced to migrate to Switch by the time Lobo is in a releasable state, then we will release there. If those platforms are not what a backer originally intended/wanted we will endeavor to migrate their copy to a console they will be happy with.

It all comes down to the simple fact that despite being stuck in development limbo, we want to keep everyone happy. And to that effect, when it comes time to start sending out our game to the world, we will do whatever we need to so that our dedicated supporters can enjoy it how they would like.”