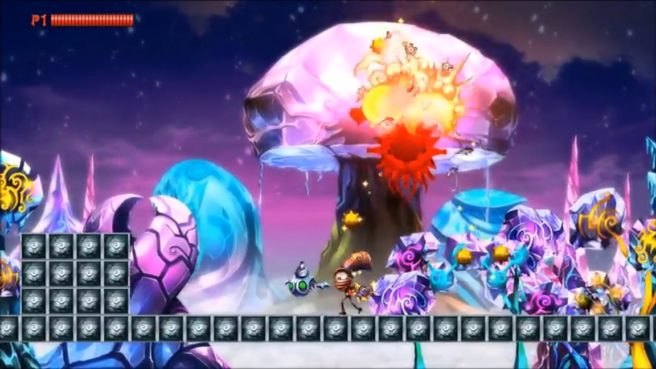 In the game, you’ll partake in two story campaigns. Eight different drones can be used to shoot down enemies, including six bosses. You can switch drones on the fly as well to mix up the gameplay.

Mecho Tales will be out on Switch later this year. Watch a trailer for the game below.