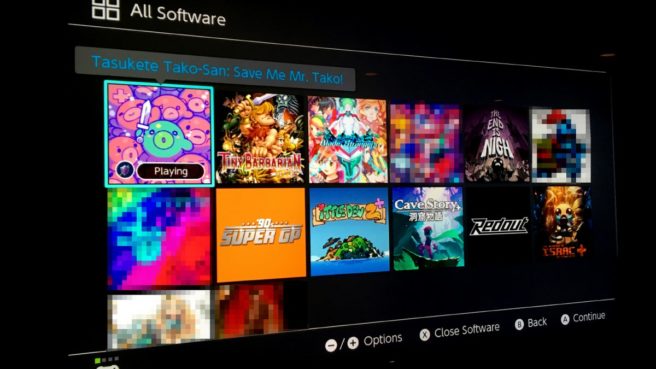 On the Nicalis official twitter the team has posted an image of a few pixilated images next to a bunch of confirmed games. Among the pixilated images seems to be 1001 Spikes, VVVVVV and Code of Princess.

Well, #PAXWest2017 might be over, but we still have a lot of work left and #NintendoSwitch games to put in your hands! pic.twitter.com/6Logry94TY