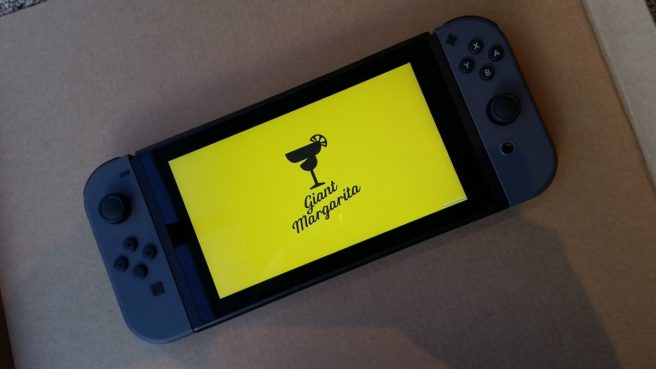 Party Golf is a crazy and competitive couchplay game for one to eight players.

4-player local-multiplayer and even 8-player matches (with wacky shared controller mode)
Over 100 included game modes, or make your own with the super powerful gameplay customisation system
Procedurally generated terrains so you’ll never play the same hole twice
Insanely customizable powerups to suit any play style, or match
Twitch integration that allows viewers to directly change the gameplay through the group chat

Thanks to Micah E for the tip.