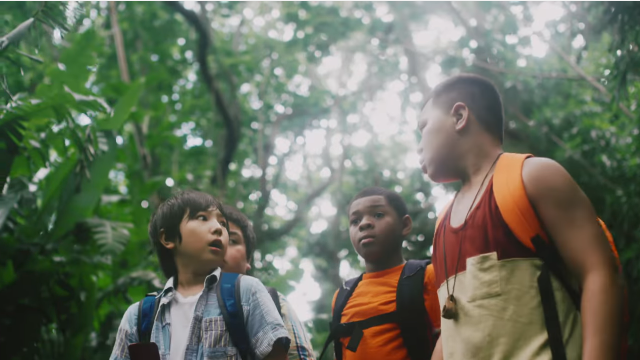 Update: Bumped to the top. Added in the English version of the video.

Original: The third entry in Pokemon’s “Train On” series of videos has released. It shows off many aspects of the game as a kid trains his Pokemon, including trading and battling. It also shows off a variety of Z-moves, including Breakneck Blitz, which may be unique to Alola Exeggutor. Check it out below: