RemiLore: Lost Girl in the Lands of Lore launches February 26 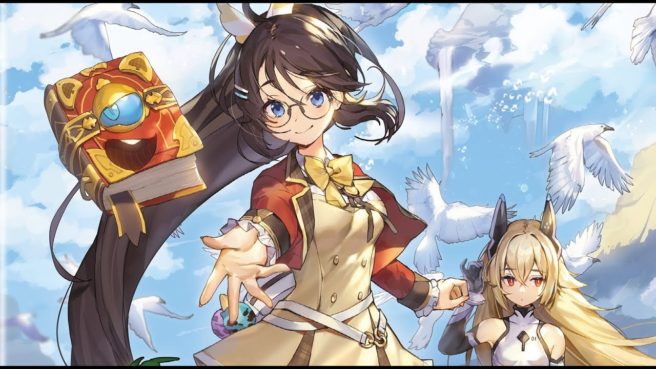 Nicalis has finally set a release date for RemiLore: Lost Girl in the Lands of Lore. The hack-and-slash action game is due out on February 26.

In RemiLore, an ordinary schoolgirl named Remi teams up with a magic book called Lore to battle fierce mecha-monsters in the anime-inspired world of Ragnoah. Players can vanquish enemies with a variety of powerful melee and magical ranged attacks, both of which can change dramatically whenever Remi equips any of over 200 different fun and fantastic weapons.

RemiLore offers various gameplay options, including a full-featured single-player story mode, two-player co-op and several unlockable game modes. All of the enchanting action in the game features rich HD visuals, with physically based rendering (PBR) light effects to enhance the beauty of the four seasons as represented by Ragnoah’s distinct territories.

RemiLore: Lost Girl in the Lands of Lore will be sold both physically and digitally. Pricing is set at $39.99.