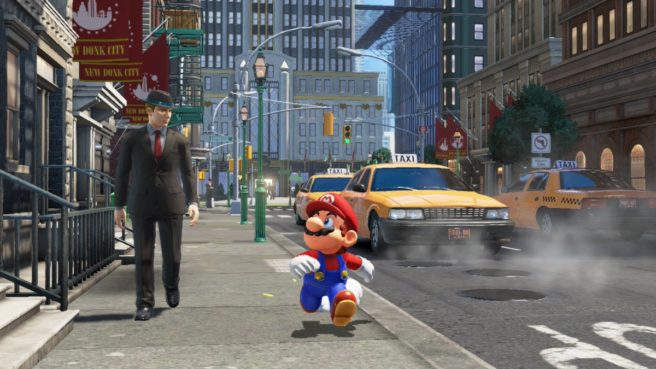 One of the more interesting areas in Super Mario Odyssey is New Donk City. Mario finds himself in a location he has never visited previously in one of his platformer outings, that being a realistic city with humans.

With New Donk City being a reference to New York City, that does make sense. New York City residents are often called New Yorkers after all.