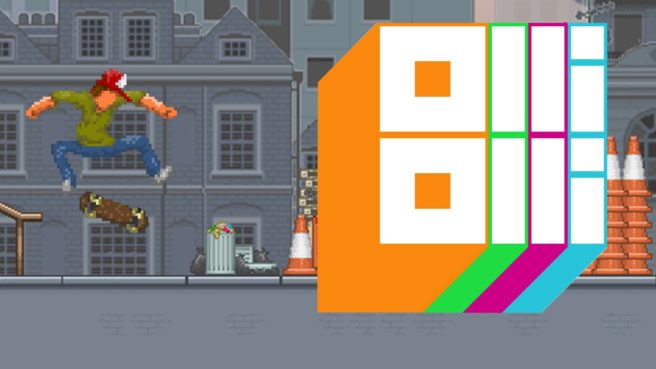 OlliOlli and OlliOlli 2 may have a chance of coming to Switch. On Twitter, Roll7 put out a tweet noting that the team is thinking about porting both titles to Switch. It could be considered “even more seriously” if the tweet below receives 500 likes.

Considering bringing OlliOlli and OlliOlli to Nintendo Switch! If we get 500 likes then we might consider it even more seriously! pic.twitter.com/JQl63aDmPc

The first OlliOlli came to both Wii U and 3DS in 2015. The sequel never made it to any Nintendo platform, however.