Posted on September 12, 2017 by Matt(@OnePunchMaz) in General Nintendo, News 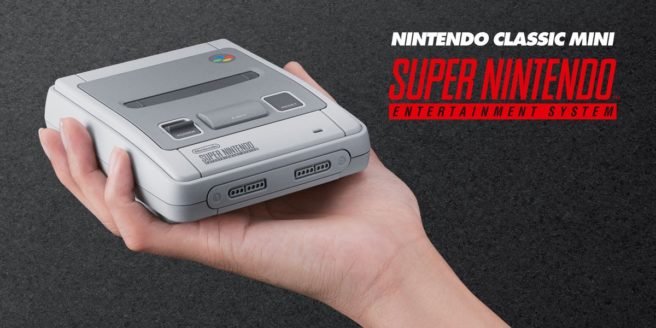 Speaking of – Nintendo also announced that it has resumed production of the NES Classic Edition, which will be available in stores again in 2018. Nintendo has made similar announcements for Japan and Europe, so there should be plenty of both systems available all around the world next year.

Below is the North American press release in full:

REDMOND, Wash.–(BUSINESS WIRE)–Due to incredible demand for the upcoming Super Nintendo Entertainment System: Super NES Classic Edition system, Nintendo plans to ship the retro-inspired product into 2018. Originally, shipments were announced to cease at the end of this calendar year.

In addition, more units of Super NES Classic Edition will ship on its Sept. 29 launch day in the U.S. than were shipped of NES Classic Edition all last year, with subsequent shipments arriving in stores regularly. Fans have shown their unbridled enthusiasm for these Classic Edition systems, so Nintendo is working to put many more of them on store shelves.