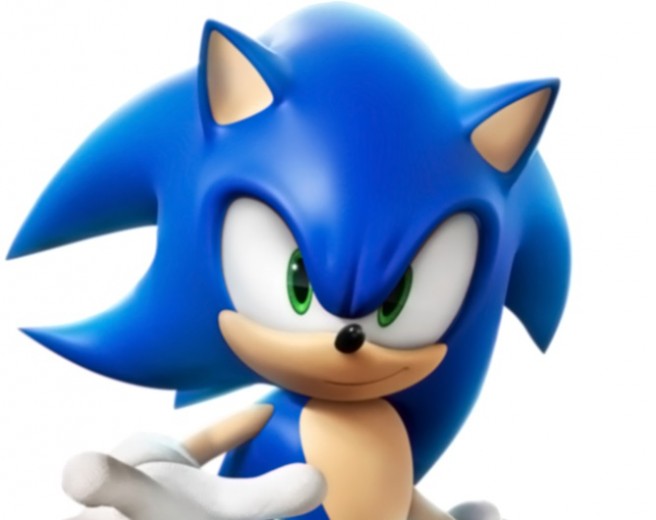 In an interview with The Worldfolio, Hajime Satomi, President and CEO of Sega Sammy Holdings Inc., stated that the previously announced Sonic the Hedgehog movie would release in 2018. First announced in 2014, the movie is being made by Sony Pictures and is planned to be a live-action/animation hybrid. This release window is the first statement about the film since its original announcement.