SpaceBoy in the works for the Wii U eShop 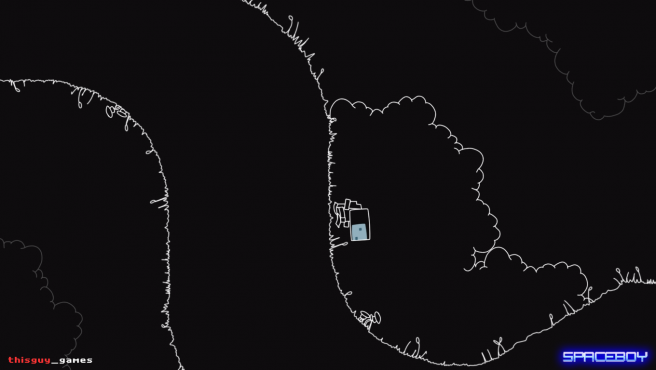 Indie developer This Guy Games has has announced SpaceBoy for several platforms, including Wii U.

SpaceBoy is the studio’s new action-adventure title that focuses on the exploration of a strange ship that lacks color and light. Players will be discovering new worlds with the ship’s Superior Operating Network (S.O.N.), which can be used “to help fight against corrupt software spreading throughout the ship’s large infrastructure.”

There will be plenty of power-ups, moves, and abilities to uncover in SpaceBoy. The game also features a wide array of characters and creatures.

We’ve attached a trailer for SpaceBoy below.