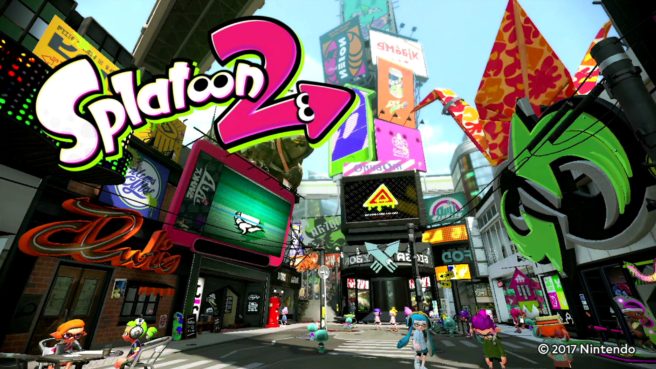 Update: The Easter egg has now been found:

Did you lose your train ticket? Lol

Or is it a more complicated Easter egg? pic.twitter.com/xv6FvXJlEh

I kept reading it as "naro" so I didn't think anything of it lol pic.twitter.com/9TVZWlyUEw

We found it after searching for hours together on stream a few days ago, so I clipped out the moment for you! :]https://t.co/um0GLpgkGR

Original: Splatoon 2 may hold at least one notable mystery. Apparently, players have yet to discover one of the game’s Easter eggs.

The news comes straight from Jordan Amaro, one of Splatoon 2’s developers. Amaro put out this cryptic tweet earlier in the month:

It's been months since #Splatoon2 released and nobody's found it yet: what I lost in real life and found its way into the game. #EasterEgg

It's on the ground.

Aside from the tweets above, we don’t have much else to go on. Will this Easter egg ever be cracked?