Switch sells around 80,000 units in the UK during its opening weekend 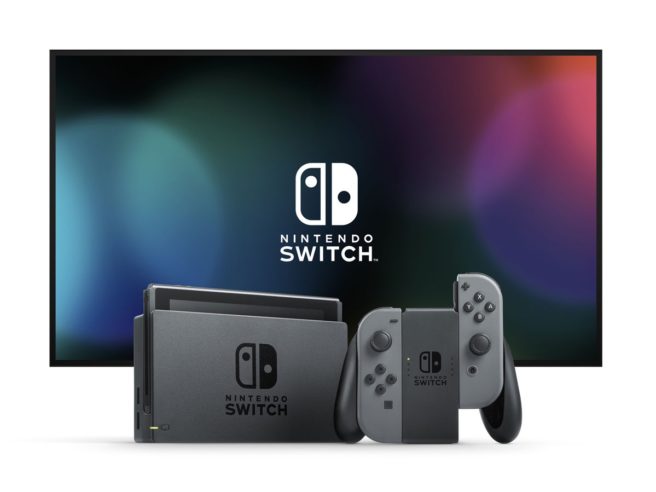 The Switch has now been released around the world, and sales numbers are starting to trickle in. In the UK, the Switch has sold around 80,000 units during its first two days on the market. For comparison’s sake, this is twice as much as the Wii U managed to do (40,000) but not quite as strong as the 3DS’ opening weekend, during which 113,000 units were sold. The Switch was also sold out at many retailers, so it’s likely that sales will remain strong in the following weeks.