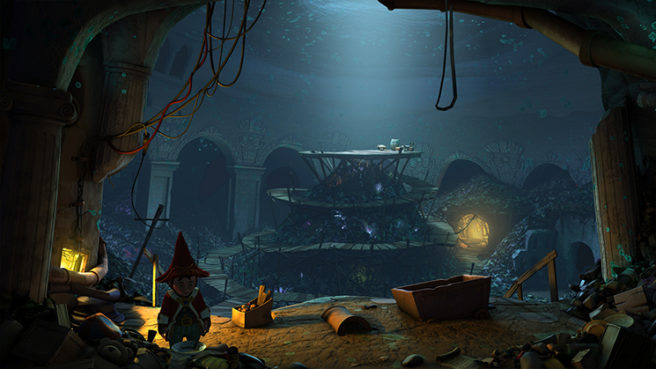 The Book of Unwritten Tales 2 was first expected on Wii U in March… then this month… and now, it looks to be dated for June 7. That’s what Nintendo has listed on its North American website as well as the European Wii U eShop (9GB by the way). Various retailers also have this date locked in as well, so hopefully there won’t be any further delays!