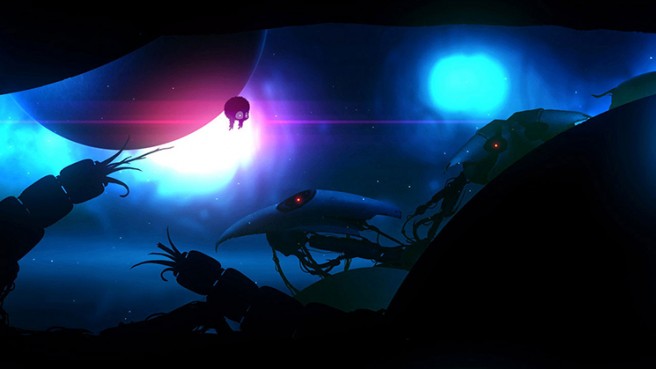 Listings on Nintendo’s website give us a look at the games coming to the North American eShop this week. Here’s what’s on tap thus far:

Note that the list above isn’t 100% final. Flick Golf 3D, for instance, was originally listed for release last week. We’ll likely be getting a Virtual Console game as well.