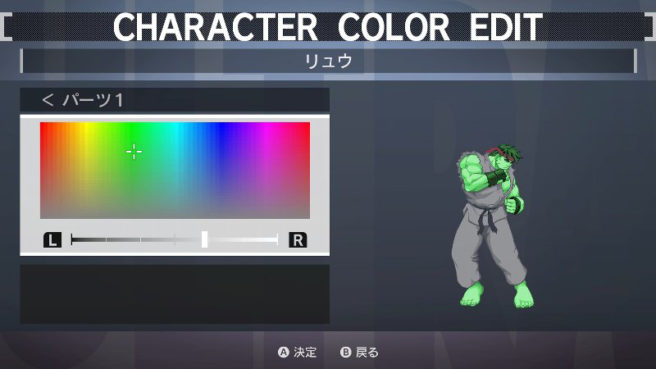 Capcom has released official details and screenshots for Ultra Street Fighter II based on Famitsu’s latest coverage. Content pertaining to the game’s first-person mode, art gallery, and Color Edit feature are below, courtesy of Gematsu.

– Defeat Shadaloo Soldiers with the Joy-Con controllers in each hand and unleash Hadokens and Shoryukens using motion controls and button combinations
– Defeat enemies to clear stages in Stage Mode
– Endless Mode: continue fighting until your health reaches zero
– Training Mode: practice your techniques
– Get “Growth Points” based on the gameplay content, which can be used to strengthen Ryu’s Attack, Speed, Guts, Defense, Luck, and Vital stats
– Strengthen Ryu to your liking in order to aim for the high score

– Browse through over 1,400 carefully selected illustrations from SF20: The Art of Street Fighter
– 250dpi high-resolution
– Can magnify even the most minor of text

– Color Edit feature included
– Edit character colors to your liking and store them
– Customize character colors using the touchscreen
– The colors you store can be used in arcade mode, as well as versus and online battles
– Store up to 10 edited colors for each character 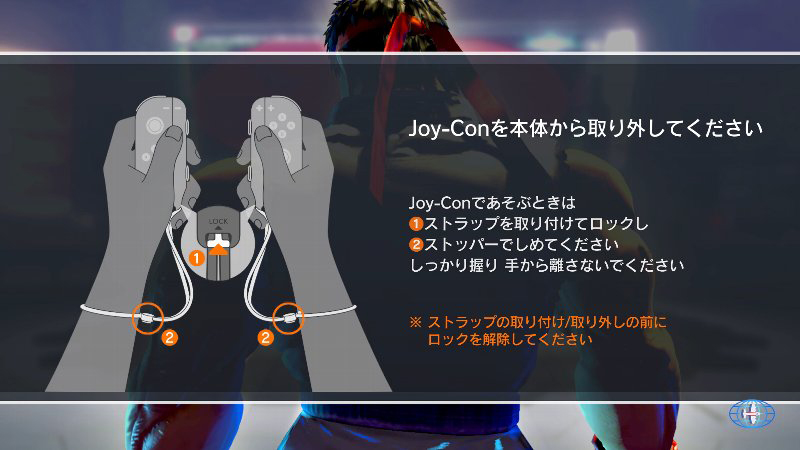