Vegas Prime Retrograde set for the Wii U eShop 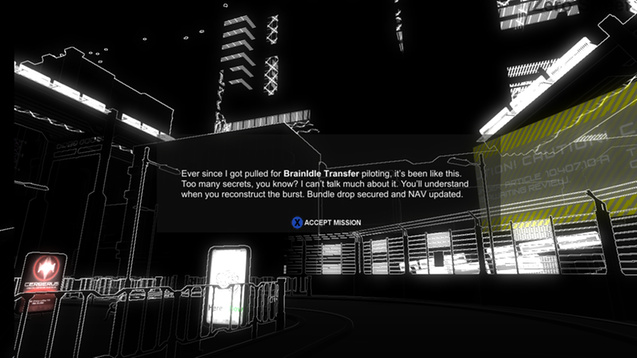 Open Form Games intends to bring Vegas Prime Retrograde to Wii U. The game has players assuming the role of COMS operative Clara as they hack through the futuristic streets of Vegas Prime. During your adventure, you’ll “intercept an unusual message from beyond the futuristic grave, piece together a mysterious data bundle, and infiltrate a corporate facility to seek help decoding the data by an imprisoned AI.”

A release date hasn’t been determined as of now, but it’s apparently coming close to launch. You can watch a gameplay video below.