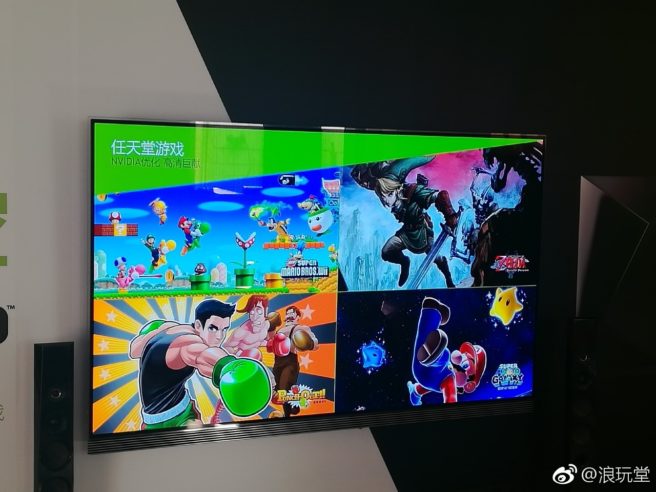 A presentation was held in China today for the NVIDIA Shield. You wouldn’t expect Nintendo news to come out of such an event, but it seems as though a pretty big announcement was made.

The new Chinese version of NVIDIA Shield is capable of running Wii games. Site reader pdapandapda tells us that the graphics will be optimized, but we’re trying to get confirmation on that. If true, perhaps the Wii titles will run at more suitable HD resolutions.

It seems as though the NVIDIA Shield is actually launching in China today. The device costs 1499 RMB.