Wii U facing some supply issues in Japan 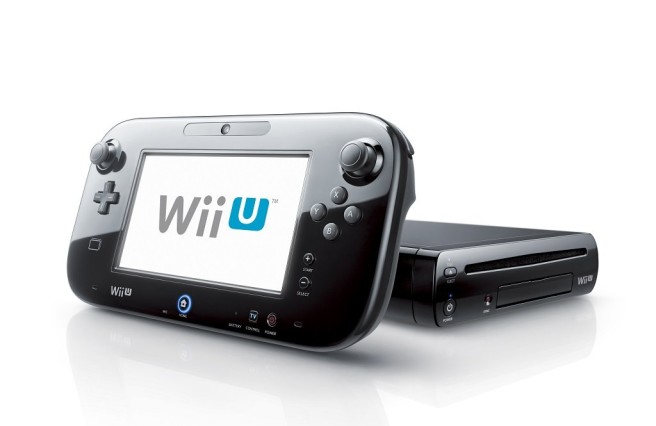 The Wii U is having a tough time with supply in Japan at the moment. It has sold out at one chain completely (Yodobashi) and is not available online at Amazon or Tsutaya. With Yodobashi, only backorders are available. That’s all mixed in with users reports on Twitter.

Gamerlife speculates that production may not have kept up with demand following perhaps unexpectedly good sales during the holiday season. We’re not talking about a phenomenon like the Wii during its early days, but there does seem to be a lack of supply currently.