13AM Games discusses future of Runbow, sales, and cut ideas 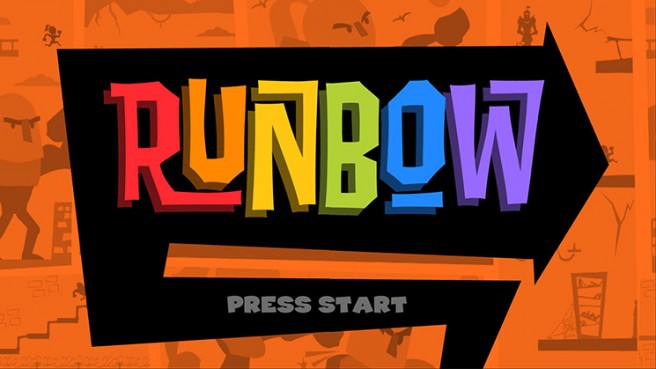 With 13AM Games setting to release retail versions of Runbow, including the New 3DS version Runbow Pocket, Nintendo Enthusiast got to ask them about the port and more. While reconfirming that Runbow Pocket is a New 3DS exclusive, the studio stated that, while the capabilities of the New 3DS really help the game run, they would do everything in their power to bring the game to the old 3DS. They also stated that Runbow Pocket has been in development for three months and will be one of the first Unity titles on the New 3DS.

On the currently released version, it was noted that, while the game has not been an “overnight several million dollar success”, it has sold enough to keep the studio together. The Wii U version also featured some cut ideas for its Color Master mode, including a version where the Gamepad user played pinball, while the other players ran around inside.

On the future of the series, 13AM noted that cut ideas might find their way into a sequel, but that the studio would most likely release a different game in between.