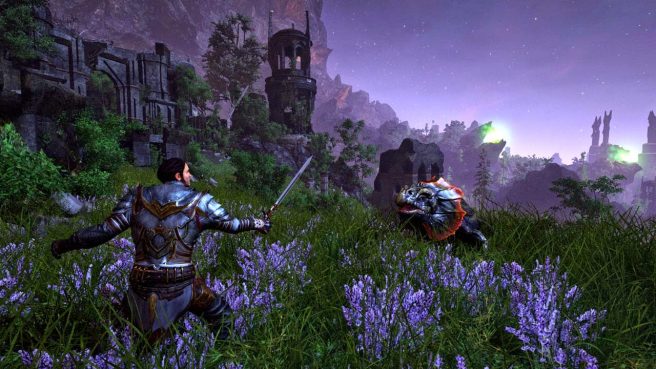 THQ Nordic appears to be preparing a re-release of Risen, and a Switch version could be in the cards.

A rating for the title has now surfaced from USK, the official ratings board in Germany. Switch has its own classification, but no further information is provided on the page.

Risen was originally made in 2009 by Piranha Bytes, the studio behind the Gothic series and ELEX titles. It’s an action RPG with a fantasy theme. What isn’t clear at present is whether the re-release will be a simple port or if it will have new bells and whistles like updated visuals.

The island Faranga needs a new hero, you!

Delve into a gritty, raw and atmospheric fantasy world in which every action has a consequence. In the epic world of Risen, filled with mysterious earthquakes, fearsome monsters and unimaginable treasures, forge your path with the sword, learn the art of staff fighting or become a powerful mage.

We’ll keep an eye on the situation and will let you know if THQ Nordic ends up making an official announcement.