Posted on December 27, 2019 by Brian(@NE_Brian) in General Nintendo, News, Switch 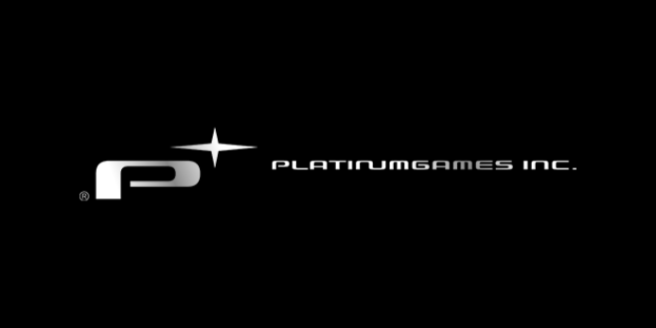 Famitsu and 4Gamer both published articles today with developers from various game companies discussing ambitions for 2020 and teasing what’s to come. Represetnatives from Atlus, Koei Tecmo, PlatinumGames, Inti Creates, and more had some interesting things to say.

Here’s a roundup of notable Nintendo-related teases, courtesy of Gematsu:

“We will deliver more news on the long-awaited Shin Megami Tensei V, so please look forward to it.”

“I am valuing and taking one step at a time towards the 25th anniversary of Persona approaching in 2021.”

“In 2020, we hope to develop a space and mecha-themed title(s) for several platforms. The latest Metal Max and LoveR titles, as well as Root Film will also appear. After that, we may announce an unannounced title currently in the works for new platform(s). It will depend on how far along development is, but please look forward to it.”

“2019 was a year where I was unable to report any new information, so I apologize. 2020 is an important year in which Dynasty Warriors will celebrate its 20th anniversary. Many plans will be put into effect to please the fans, including 20th anniversary event(s) and the announcement of new game-related information.”

“The SaGa series is finally 30 years old… Starting with the Romancing SaGa Orchestra in February, which we’re doing as a 30th anniversary event, we’re planning various game and non-game related things, so please look forward to them.”

“A year later in 2021 will be the 30th anniversary of the Super Robot Wars series, so one way or another I will be busy.”

“Over the last few years, we have been focused on the development of new titles. As the next step, we want to focus our effort on sequels that thoughtfully echo the voices of the fans…”

“I think this will be a year where we can compete as a studio to truly be able to stand on our own. We’re working hard to be able to deliver the games we create with our own hands, to our fans by our own hands.”

“2020 will definitely be a year of change for Platinum, but it’s super secret, so I can’t say anything.”

“It will be a year we devote to the development of FuRyu original title(s) due out in 2021 and beyond.”

“While I can’t share any details yet, we plan on trying something new outside of games, anime, and movies, so please look forward to it.”

“In 2020, Inti Creates will celebrate its 25th anniversary starting May 8. The first half of the year will be a bit of a breather, but we hope to release about two digital-only titles sometime after May 8. And while also keeping the restart of that silly game (Editor’s Note: Gal Gun?) in mind, I will massage the vice president’s shoulders everyday to get our ‘flagship’ title moving.”

“It’s the 30th anniversary of the SaGa series, so various preparations are underway. Since we have to make a number of adjustments both internally and externally, I unfortunately can’t share any information. A new title in being prepared, but I’m not sure when we will be able to report its progress. I apologize. Please wait patiently for the new title.”

“In 2020, titles that we have prepared, as well as still unannounced titles will certainly release. (No, not fighting games.) But personally, I want to get ready to work on something new and big, I want to dive in again… making games is truly fun.”

“We’ve already announced Deadly Premonition 2: A Blessing in Disguise and The Good Life, but we are also preparing unannounced titles. Also… I’m steadily progressing on building the foundation for Hotel Barcelona, which I recently announced with Suda 51.”