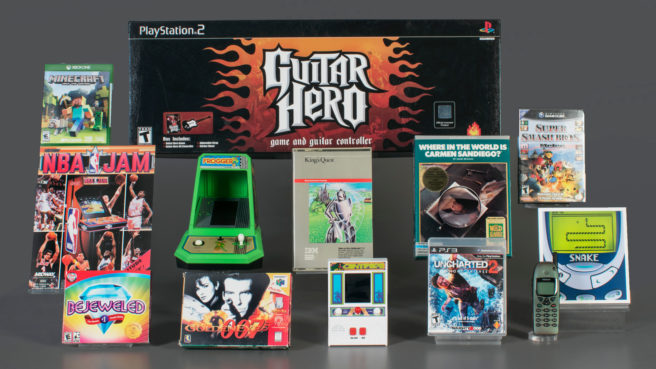 The Strong’s World Video Game Hall of Fame has revealed the twelve finalists for 2020 induction. A number of games are actually returning such as Super Smash Bros. Melee. There are brand new nominees as well, including GoldenEye 007.

The inductees will be announced at The Strong museum in the future. A specific date has yet to be shared, likely due to the coronavirus.