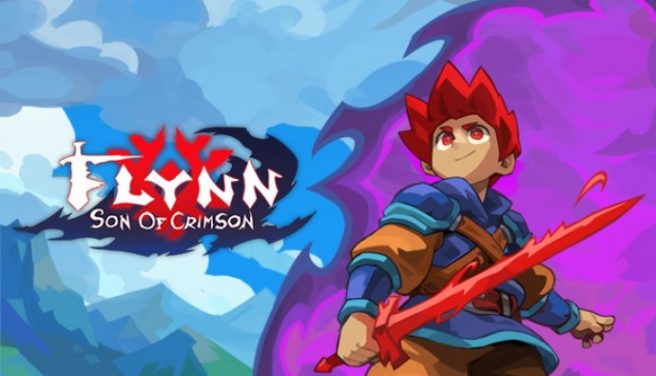 Humble Games, along with Studio Thunderhorse, today announced Flynn: Son of Crimson for Switch. The 2D action platformer is currently lined up for September 15.

We have the following overview and trailer from Humble Games:

Flynn: Son of Crimson is a handcrafted 2D action platformer that will take you on a journey of discovery and redemption. In the game, players will join Flynn in his beloved home of Rosantica – a beautiful island that was once ravaged by war and an evil presence now banished back to The Scourge. The magical barrier between Rosantica and The Scourge has started to crack, allowing dangerous creatures to slowly seep back in to try and take over the island. Accompanied by his mythical protector Dex, whose Guardian Spirits have been stolen and must be reclaimed, Flynn will be challenged by the evil from The Scourge and its powerful overlord.

Flynn: Son of Crimson will be offered on Switch through the eShop.