Yep, High Voltage Software is at it again. After revealing Gladiator A.D. for the Wii last night, the company has decided to pull back the curtain on another one of their projects. First screenshots (and details) below. 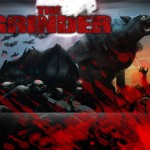 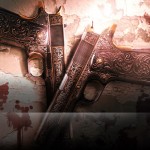 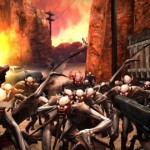 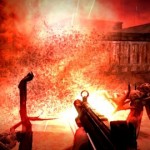 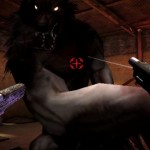 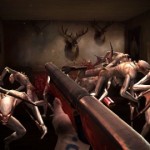 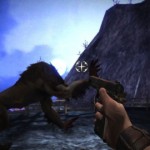 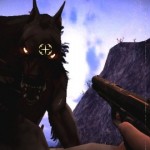 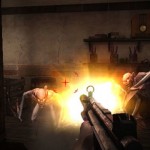 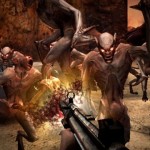 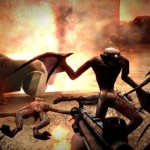 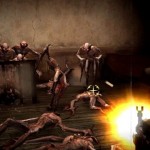 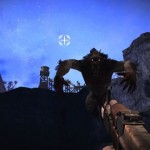 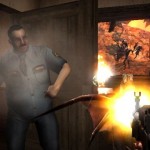 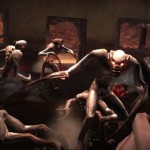 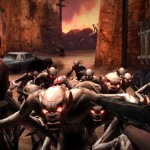 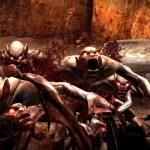 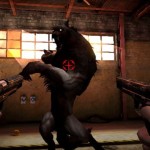 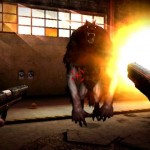 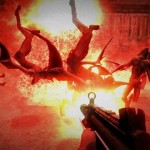 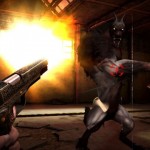 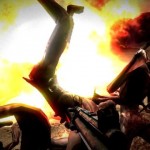 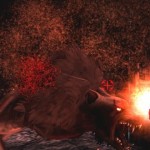 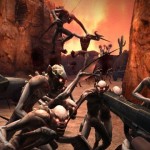 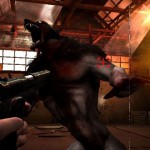 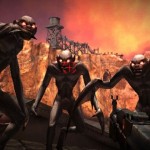