Spyborgs will max out the Wii, no E3 showing 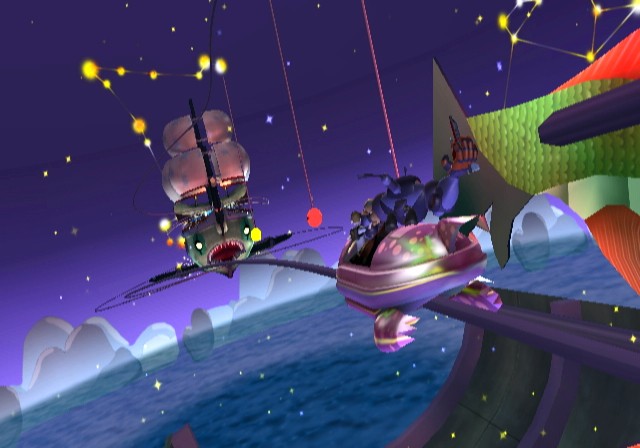 While some efforts from third-parties have reached for the stars, a large majority of third-party developed titles have been less than impressive. Capcom, however, has provided the Wii with ongoing, strong support and seems interested in continuing their pattern. Spyborgs is one of the latest titles that have been revealed by the company. The game did not receive a terribly warm reaction from the hardcore Wii crowd, though numerous Capcom representatives have expressed feelings of faith in the game. Based on recent words, Wii owners should begin to believe in Spyborgs too, as Spyborgs, according to Capcom’s Christian Svensson, will max out the Wii and will make the most out of the Wii’s power. Svensson explained,”Spyborgs will be that product. Wait and see.” Also, on a slightly different note, Svensson gave the unfortunate news that Spyborgs won’t have much of a presence at E3. “Captivate was the announcement with very little detail shared… it’ll lie low for a bit until we’re ready for a bigger reveal (similar to what we did with the Dark Void announcement last October with the bigger reveal at Captivate), so no E3 showing.”