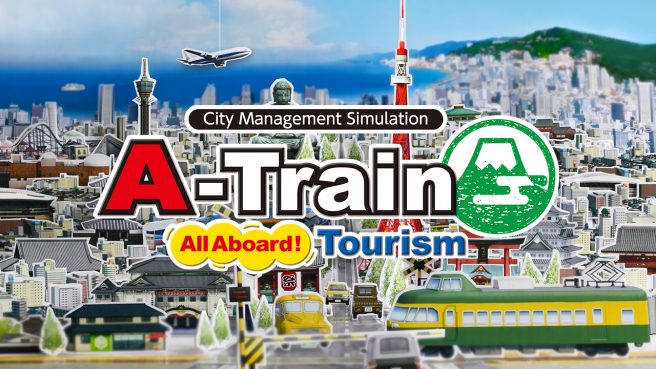 An upcoming update is planned for A-Train: All Aboard! Tourism. Check out the patch notes below translated by Perfectly Nintendo.