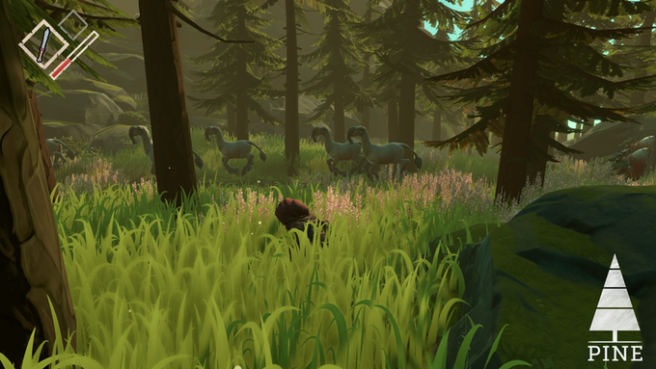 A lot of indie developers turn to Kickstarter to get the funding necessary to back up their projects, but not all of them succeed. Pine is an indie project that could be one of the successful ones.

Indie developer Twirlbound is working on bringing a new action adventure game which main premise would be the adaptation of an open-world to how the player plays.

Pine will be set in an open-world environmet with a lot of species that can evolve or devolve due to player actions. Among their inspirations they mention the Zelda series, the nemesis system of Shadow of Mordor and the progression through choices in the Fable games.

For now the initial plan is launch Pine for Q4 2018 on PC, but Twirlbound has future plans to port it to PS4, XB1 and, of course, Switch.

Check out their Kickstarter page and see if they deserve your money.