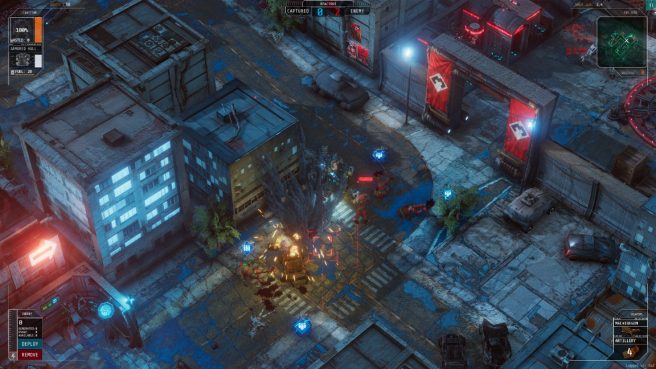 Publisher Forever Entertainment, along with developer Rafael Solon, have announced that they’re releasing Armed to the Gears on Switch this week. The action strategy title will be available on November 25.

Here’s an overview of Armed to the Gears with additional information:

In a dystopian future where a totalitarian regime dominates the world and enslaves billions, an underground resistance of engineers fights for freedom. Control a hacked Infantry-Class robot and turn one of these powerful war machines against its makers.

You can find a trailer showing off Armed to the Gears below.

Armed to the Gears will be sold digitally for Switch as an eShop download. You can head on over to the official website here for more information.