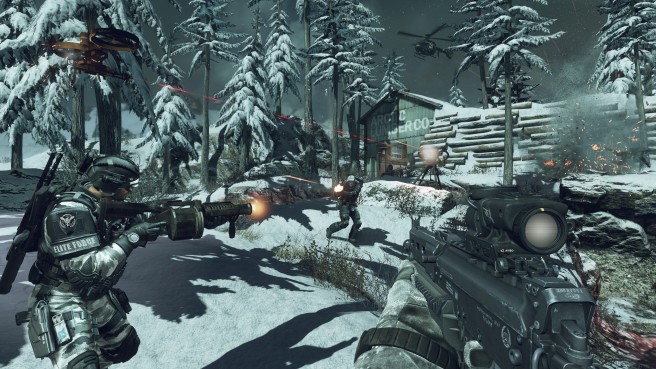 “I think this is inherently what games do best and so I’d expect that to be the basis of games for a long time to come. I don’t know if romantic comedy fits that model. I think that’s something that movies and TV do well. There’s this strange desire to morph games into movies or have them behave more like movies; I don’t share that desire. Games are wonderful as they are and do different things better than other forms of media.”