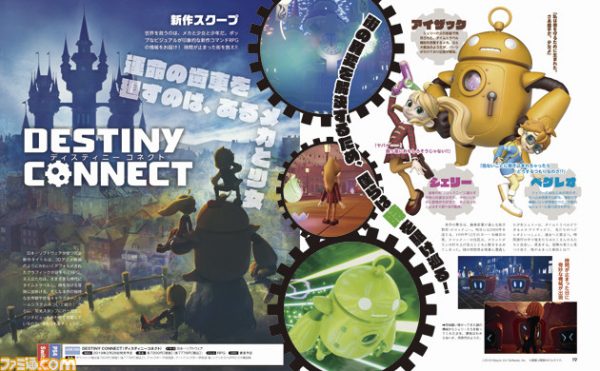 Following the initial announcement of the original RPG Destiny Connect by Nippon Ichi Software yesterday, some additional details have surfaced about the game.

The information gives first insight into the development of the new title, as well as the story of it. We’ve compiled a list of the news from Gematsu’s full article on Destiny Connect below.