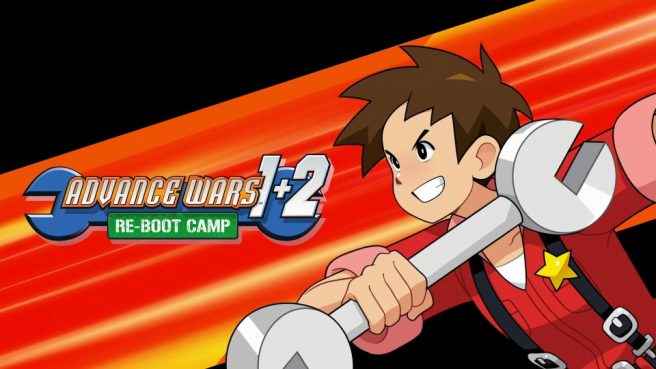 If the Switch eShop is anything to go by, Advance Wars 1+2: Re-Boot Camp will be ready to go for April.

Nintendo and WayForward announced last week that the title had been pushed to Spring 2022. Originally, it was slated for release on December 3, 2021.

Over on the eShop, Advance Wars 1+2: Re-Boot Camp is listed for April 8, 2022. This is the first time we’re hearing about a potential new release date. Nintendo hasn’t said anything on its end, so what we have here is either an error or an accidental leak.

Here’s some information about the game for those that missed our previous coverage:

When you aren’t busy keeping the peace in one of the two campaign stories, flex your army-commanding chops in Versus Mode. Up to four players can battle on dozens of maps. Each player chooses a CO from either campaign and can strategically use their CO Powers to turn the tides of battle. Customize your combat with options like funds per allied base and fog of war.

We’ll let you know if we hear anything official about the new release date for Advance Wars 1+2: Re-Boot Camp.