Adventure game Lost Horizon due out on Switch next week 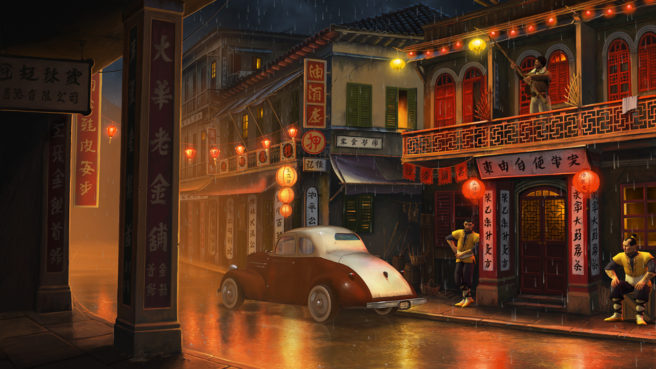 Lost Horizon, an adventure title that originally debuted a decade ago, will soon be appearing on Switch. An eShop listing shows that the game will launch digitally on March 4.

Here’s some information about Lost Horizon as well as a trailer:

It’s the year 1936: When former British soldier and failed smuggler Fenton Paddock sets out to find his lost friend in the Himalayas, little does he suspect that this adventure will lead him across three continents to an ancient mystery that could turn the world upside down. A mystery that the Nazis are also deeply interested in, sending expeditions to the most remote corners of the Earth to hunt for occult artifacts in aid of their maniacal plans for world domination.

This unforgettable and multiple award-winning game was developed by adventure specialists Animation Arts – the studio behind the successful Secret Files series. Enjoy clever puzzles, beautiful hand-drawn graphics, and full voice acting. Visit exotic locations around the world, and be part of a thrilling story that will mesmerize you for many, many hours!

Pricing for Lost Horizon is set at $14.99 on the Switch eShop.