Agartha-S out on Switch next week 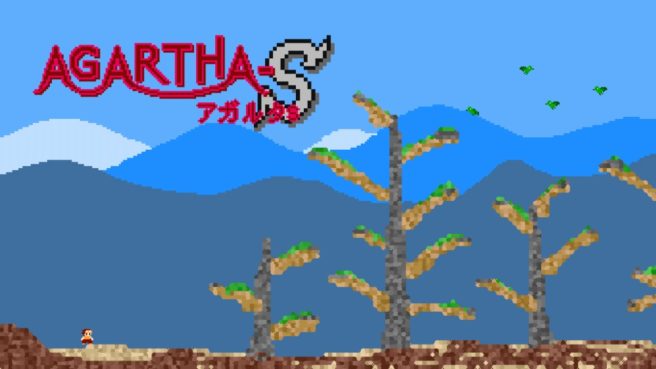 The Japanese eShop has updated with confirmation that Agartha-S is making its way to Switch next week. A release is planned for December 27.

The explorers head below, toward the underground utopia Agartha.

The water flows, rocks accumulate and break the ice forms at
lower temperatures, plants grow on the soil, magma gives out heat, and oil kindles.

Gunners, psychics, magicians, ninja, and even farmers. All types of explorers will be confronted with these various natural phenomena.

The eShop page for Agartha-S lists English support, so expect a worldwide release. We could be seeing it on the same day outside of Japan.