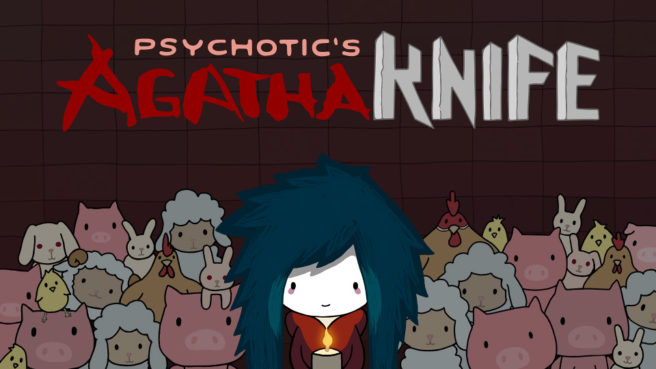 Mango Protocol recently released a new update for Agatha Knife on Switch. All players currently have access to version 1.0.1.

We have the full rundown on the update from Mango Protocol below. It improves game management, adds in some new language support, and more.

Now it should be bulletproof! This also fixes an issue that caused the credits not appearing in some cases after completing the game.

Not a big deal, but we noticed a problem that caused a rendering issue. It’s fixed now!

We have been teaching new languages to Agatha and all the people in town so now you can play Agatha Knife in Catalan. Gaudiu-lo!

Another patch is also in the works that will address “a bucket-related blocking issue that you may have faced”. It’s currently in review with Nintendo, so it will be released once approved.