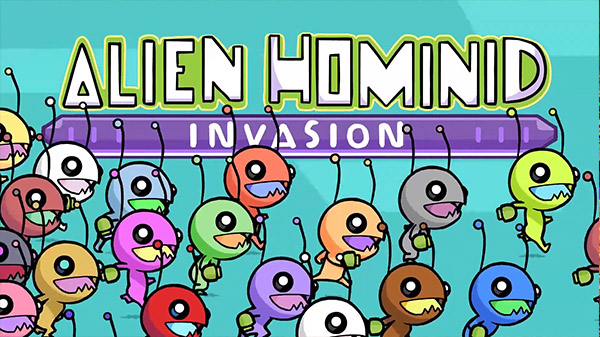 New game footage has arrived for Alien Hominid Invasion. This title comes from The Behemoth, the same team that brought us the popular Castle Crashers, and you can take a look a small intro from them along with the video below:

Alien Hominid Invasion is a co-op run ‘n’ gun packed with chaos, mayhem, and a whole lot of explosions. Beam down to invade randomly-assembled neighborhoods and face the unending swarm of enemy Agents!