Almost There: The Platformer coming to Switch this month 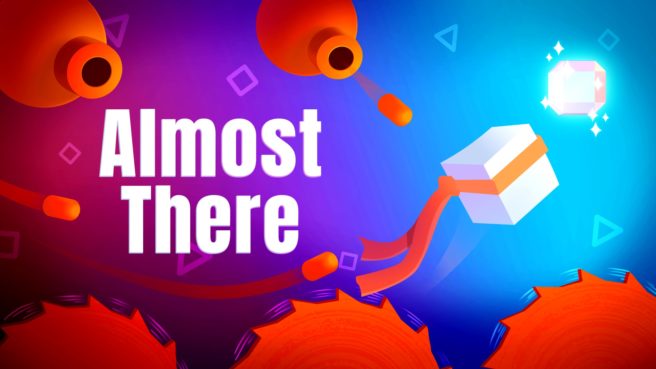 The Quantum Astrophysicists Guild, the developer behind The Bridge and Tumblestone, today announced that it will be publishing a new game on Switch. This month will see the release of Almost There: The Platformer, which is described as “an unforgiving, dexterity-heavy platformer.”

Sprint between saw blades while dodging homing missiles. Duck under lasers while the floor crumbles beneath you. Almost There was designed specifically for fans of the hardcore platforming genre – you’ve been warned.

– 100% Dexterity Platforming: Almost There provides uninterrupted platforming awesomeness.
– Hours and Hours of Gameplay: With over 150 stages and timed challenges, Almost There will kill you thousands of times.
– Spikes, Saws, Lasers, Missiles, Oh My!: Everything in Almost There is designed to kill you. Enjoy.
– Created for platformer fans, by platformer fans.