Alteric lined up for Switch release next month 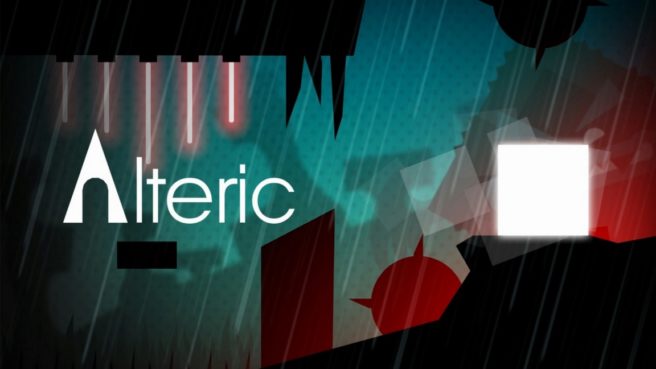 Sometimes You is planning another game for Switch. According to a listing on the North American eShop, Alteric will be available on March 30.

Alteric is a 2D platformer, in which your soul takes the form of light energy that is trapped in the alien space between two worlds. We have an official overview and a trailer below.

You are alone. Are you lonely? You’re lost. Or stuck? Somewhere…but where? And most importantly, who are you?

Only Yesterday You Were A Man.

Today Everything Has Changed.

But your soul is still there. It’s a piece of light energy trapped in the alien space between two worlds.

According to the developers – “We tried to develop a game in such a way that the player realized: here, Thomas meets with Dark Souls”