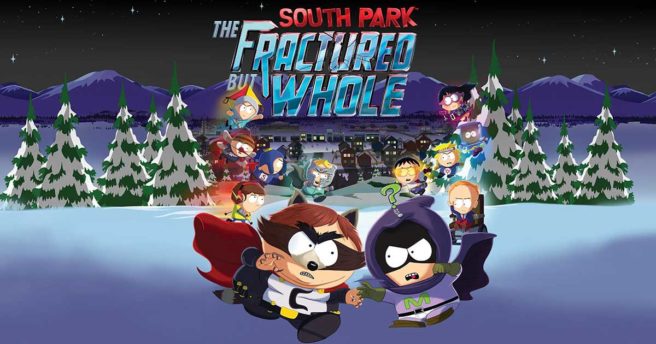 Ubisoft’s South Park: The Fractured But Whole is a game that has sort of been rumored for Switch. It’s been listed by a couple of retailers, though ones we haven’t been entirely confident in.

Another listing for South Park: The Fractured But Whole on Switch has now popped up over on Amazon Mexico. It still doesn’t mean that this is absolutely happening, but it’s becoming tougher to ignore the initial speculation.

One important point to note is that Amazon Mexico believes South Park: The Fractured But Whole is launching on February 13. That would be less than a week from now. Unless Ubisoft intends to go with a surprise release, we don’t see that happening. We’re also hoping that the overall listing isn’t a mistake – we’ll just have to wait and see.

Thanks to Kanas32 for the tip.