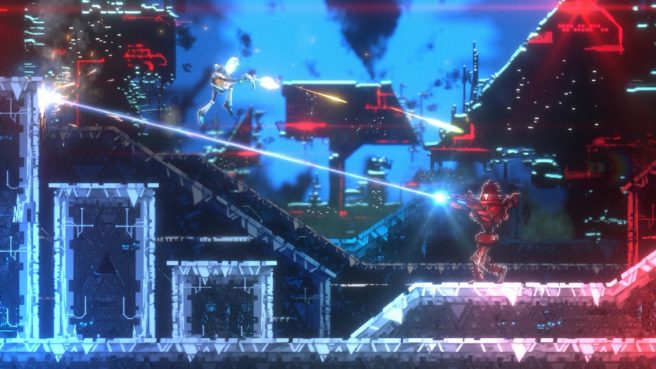 As for what the stretch goal entails, Resonator says:

“This is a commitment to full due diligence in planning for development of a Switch port. Their indie program currently appears to be very limited and they are not accepting many games. We anticipate that it will open for more developers at some point, but we will aggressively pursue it regardless. We will acquire dev kits, attempt to establish a developer relationship for the platform like we already have for PlayStation and Xbox, and we will analyze the hardware for technical constraints that we need to optimize around. Doing this early makes a Switch port much more likely and faster to arrive.”

Anew: The Distant Light is tentatively planned for July 2018. We’ve included a trailer below.