Anima: Gate of Memories – The Nameless Chronicles rated for Switch 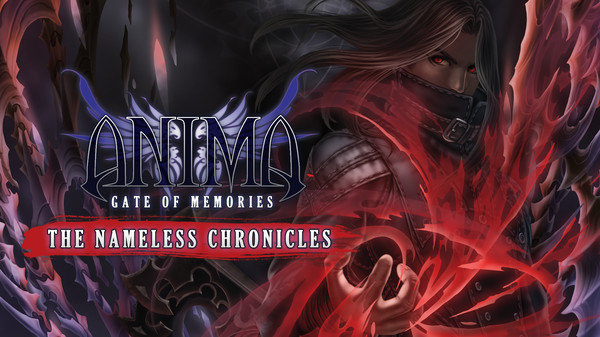 Action RPG Anima: Gate of Memories – The Nameless Chronicles has been rated for Switch, based on a new PEGI entry. While not a confirmation of a release, it’s a strong hint that it’s being considered.

Anima: Gate of Memories – The Nameless Chronicles is a third-person action RPG. It follows the story of a man without a name as an immortal being cursed to walk the world until the end of time.

A teaser trailer for Anima: Gate of Memories – The Nameless Chronicles was uploaded for previous consoles, and can be found below along with an overview.

When a shadow of his past rises again in his path, he will be forced to take part in a conflict in which the very existence is in question.

But… Will he be our last hope, or our doom?

Accompany him on a travel through his past lives and discover the secret story behind the Gate of Memories.

The Nameless Chronicles is the second videogame set in the world of Gaia, from the Anima: Beyond Fantasy RPG table-top books. You will enjoy a deep and multifaceted story where your choices and actions directly impact the journey and decide the fate of the protagonist.

• Use the Hand of Tanathos, a unique action system that allows The Nameless to improve any attack becoming temporarily one with the Death.

• Customize your character playstyle each time you level up with a vast set of unique skills, from magic to sword techs, developing them as in a traditional RPG.

• Epic battles with formidable opponents. Challenge many legendary enemies, each with their own special features and unique gameplay mechanics.

• Equip yourself with dozens of unique weapons and artifacts with exclusive powers and abilities.

• A huge world. You can move with great freedom, visiting different locations and giving you the option to always retrace your steps to revisit areas, discover new secrets and unlock access to previously inaccessible places.