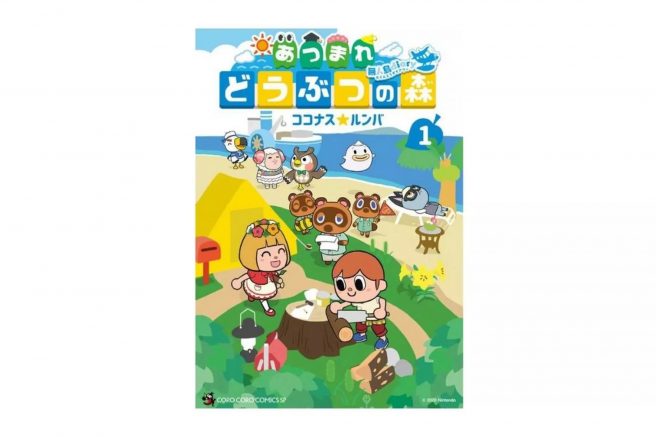 Japan has had access to a manga based on Animal Crossing: New Horizons for about a year with two volumes available. Now thanks to Viz Media, an official English release is on the way.

The first volume, titled Deserted Island Diary, is on track for September 14 in the west. The Verge states that the manga “will focus on what the villagers residing on a deserted island are up to.”

Viz Media will be continuing to work on the Animal Crossing: New Horizons manga going forward, but there’s no news regarding a release date for future content just yet.