Another World hitting Switch on June 25 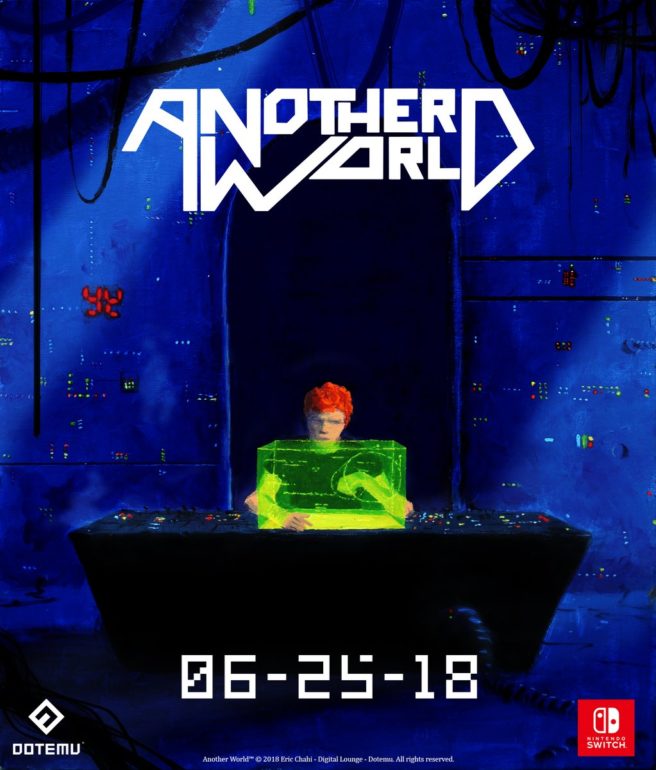 Another World, also known as Out of This World, is landing on Switch later this month. The cinematic platformer will be available starting June 25, DotEmu has announced.

Here’s an overview for Another World:

Another World inspired numerous video games creators of outstanding titles such as Ico and Metal Gear Solid after its initial release, and Dotemu is working closely with Another World’s original creator, Eric Chahi, to ensure the Nintendo Switch version stays true to the engrossing sci-fi epic’s debut.

Another World follows the captivating journey of Lester Knight Chaykin, a brilliant young physicist who tears a hole through the fabric of space and time when an experiment results in an unintended particle fusion. The accompanying explosion catapults Lester into a strange alien world where he must navigate treacherous locales, defeat menacing creatures and overcome perplexing puzzles to survive.