Apsulov: End of Gods out on Switch next week 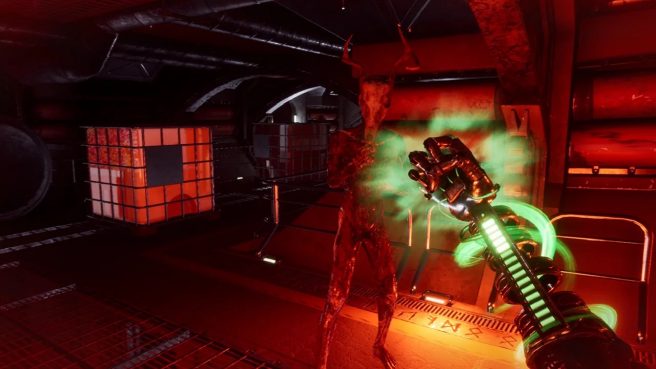 Apsulov: End of Gods has received a final release date. Digerati and Angry Demon Studio will be publishing the future Viking horror and sci-fi adventure game on September 2, according to an eShop listing.

Check out the following overview for further information about Apsulov: End of Gods:

Apsulov: End of Gods is a future Viking horror and sci-fi adventure unlike any other.

The humans dug deep below the earth to find the mercy of the gods. What they found was never meant to reach the surface. Not on Midgard, nor any of Yggdrasil’s realms.

You wake in a facility built to research the worlds of Yggdrasil. Survive lurking dangers as you journey through a world of technology and mythological artifacts, where chaos rules over the human realm. It is in this chaos that you find your purpose and destiny.

Master otherworldly artifacts and the secrets of Yggdrasil

This is the first time we’re hearing about a release date for Apsulov: End of Gods. When it was announced earlier this year, fans were only told about a vague Q3 2021 window.